See what other people are saying about our Midvale apartments! At Riverwalk Luxury Living, we value all our residents voices, and canŌĆÖt wait for you to see our luxury apartments for yourself. If you have any comments or suggestions, feel free to let us know! We appreciate the feedback, good or bad.

Leave a Review
J
Judith Holzgen
Issue was resolved promptly and efficiently.
M
Mark Roberts
Lived at Riverwalk for the last 2 years. 5 star experience all the way around. They have always been super quick to fix any problems with our apartment. The staff is really friendly and it's great to live so close to the park and Top Golf. Would recommend to anyone! The only reason we are moving is because we bought a house.
M
Miranda Alvidrez
Nice apartments. Very cleans and affordable. People park horrible here though. And by that I mean a lot of people park in the corners if the side walks (which IŌ??m pretty sure are not parking spots)
R
Ruby Riptsra
We lived at Riverwalk for a little over 2 years and we loved every second of it. The only reason we moved is because we bought a house. The community, staff and everything about Riverwalk is amazing. I couldnŌ??t have asked for a better placed to call home
J
Jonathan

I have lived here for the past 5 or so years now and it has been a great experience. It is in a great location in the valley, the unit is just spacious enough and I love that it had a garage. The ladies in the office have always been very professional and helpful for anything I have needed. I haven’t ever had any major issues while living here, I would, and have recommended this place to others. Sad to be leaving, but I finally purchased a home. You won’t be disappointed by moving in here!
J
Jo Sw
Nice clean little community
R
Ruby Ripstra 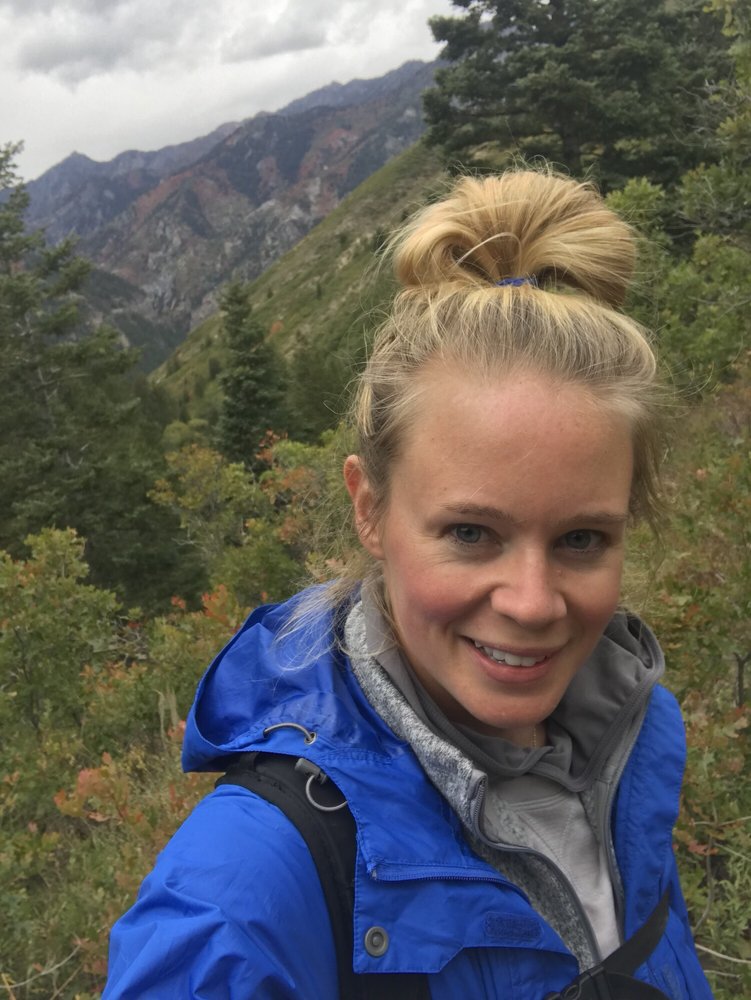 Samantha B.
LOVE this place! Moving from Iowa I was a little hesitant to sign for a place before seeing it. However they made the process seamless and stress free....
R
Robert Dautel
Have lived here for about a month now. These guys were super friendly throughout the whole (very simple and straightforward) process of getting ready to move and since then. Even when I came in with a measuring tape to check size of apartment for our furniture and picked apart all the details of the place, they were very accommodating and patient with us :) Since we moved in, we've had zero problems and really like the community. It feels high class and safe. Payment process is also really convenient and nicely handled. Definitely recommending this place to anyone if the moving in and the first month are any indication of how it will keep going while we're here.
N
Natasha Smith
I recently sold my home and moved in to Riverwalk. I was nervous to transition into apartment living after having lived in a house for nearly 10 years, but Brooke and Jared made it easy! They found me the perfect location and apartment for me and my pup. I've really loved living at Riverwalk and would recommend it to anyone looking for upscale apartment living. Can't beat having attached garages, gorgeous views, great walking/running paths, and friendly management. :)
G
Gerry Christiansen
This place is excellent and I highly recommend. I have lived here much longer than I originally anticipated because it is clean and well maintained. Only needed maintenance a couple times as everything is in great condition. When needed they have been very prompt. Staff is very friendly and Brooke is the best apartment manager the world has ever known!